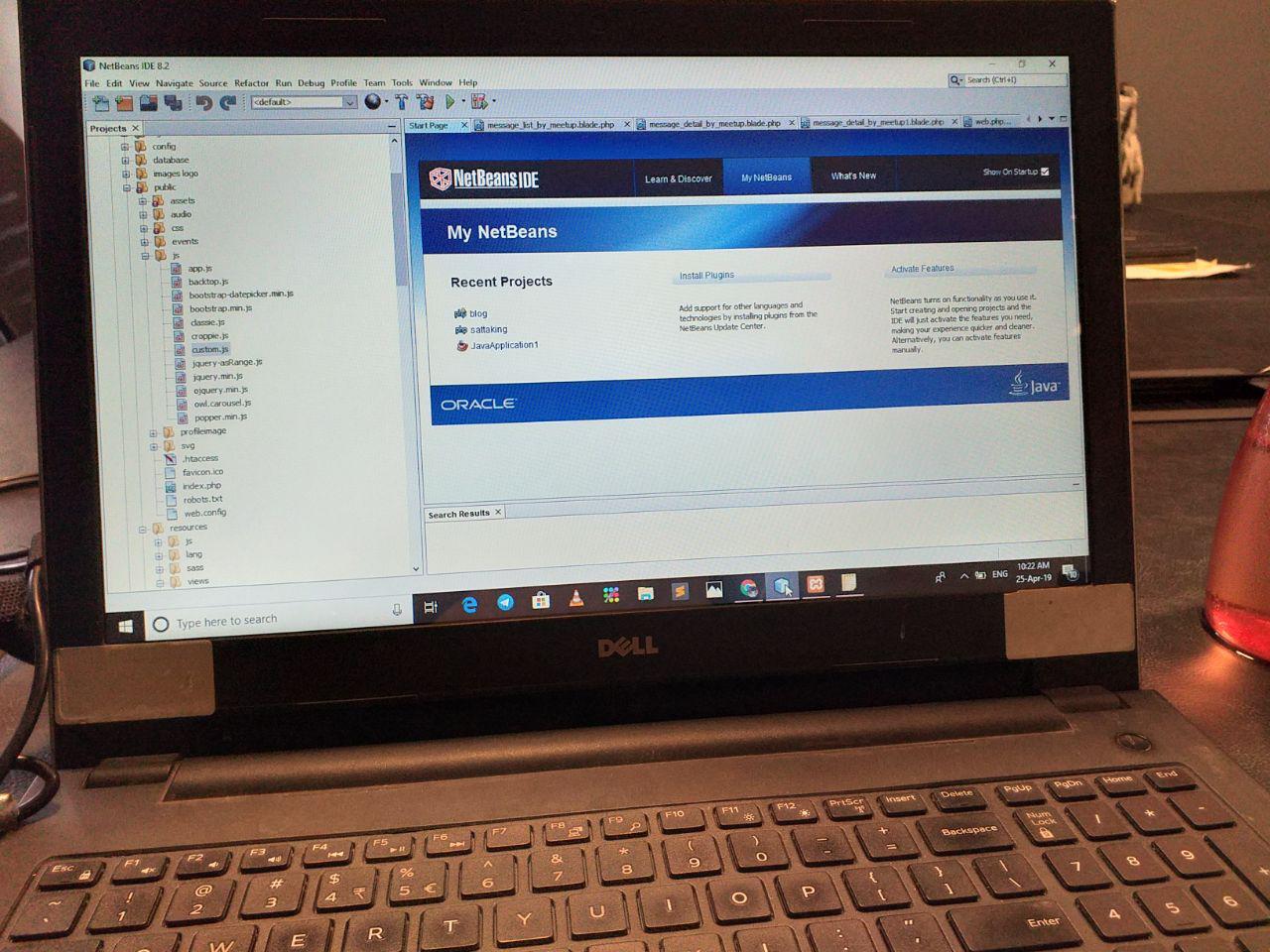 Although the list begins with the most popular one but is not an indicator of the best fit for your project. So, let’s begin without further ado.

Any Java developer would vouch for its capability to create complex, high-performance web applications.

With simple components and configurations, this modular framework enables you to develop enterprise-level Java applications with much ease. Its DI-dependency injection feature and compatibility with other frameworks such as Kotlin and Groovy make it Java developers’ favorite.

Spring Framework utilizes inversion of control (IoC) design principle and so for developers, it is easier to focus a module on the task and free the modules from the assumptions and make programs extensible.

It has a number of modules to achieve different functionality in an application such as Spring core (Base module), Spring AOP (for cross-context logic), Spring Transaction (For transaction support), Spring MVC (Web aspect), and more.Used For

Grails is a dynamic framework, anchored by the Groovy JVM programming language. It works with Java technologies, including Java EE containers, Spring, SiteMesh, Quartz, and Hibernate.

This open source web development framework is widely popular among Java developers for Enterprise Java Beans or EJB support. Because of this, it does not need to configure the XML and so developers can quickly start the development process of creating a robust and scalable application.Used for Building

This 2015 born framework is so simple and lightweight that any developer from project’s perspective can understand it in a single day.

Based on Java 8, Blade, a lightweight MVC Framework provides a RESTful-style routing interface, making the web API cleaner and much easier to understand and synchronizing data with the website.Used For

GWT is a completely free, open-source framework that enables the developers to write client-side Java code and deploy it as JavaScript. Many Google products have been written using GWT such as AdSense, AdWords, Google Wallet, and Blogger.

During deployment, its cross-compilers translate the Java Applications to standalone JavaScript files. It comes with many features such as cross-browser portability, internationalization, bookmarking, and history and management.Used For

JavaServer Faces makes web application development much easier leveraging on existing, standard UI and web-tier concepts. Developed by Oracle, it has a set of APIs for representing and managing UI components and custom tag library for expressing a JSF interface.

JSF is based on MVC software design pattern and has an architecture that clearly defines a distinction between application logic and representation.Used For

Its popularity can be estimated by the fact that it is widely used by top companies such as Samsung, LinkedIn, Verizon, The Guardian, and more. Since it uses an asynchronous model that allows statelessness principle, play framework offers speed, performance, and scalability.

Built upon Akka Toolkit, Play framework abridge the creation of concurrent and distributed applications on the Java Virtual Machine. Its user interface is simple and intuitive and so developers can easily understand its basic features to begin the development project quickly.Used For

One of the most noted features of Struts is its plugins which are basically JAR packages. Means they are portable and can be added in the classpath of the app.

For object-relational mapping, you can use the Hibernate plugin and for dependency injection, you can rely on the Spring plugin.Used For

When it comes to Java frameworks, keep an open mind and research which one is best for you. There are so many frameworks that will suit your project but pick the one that requires less code to write your application and is easy to manage.