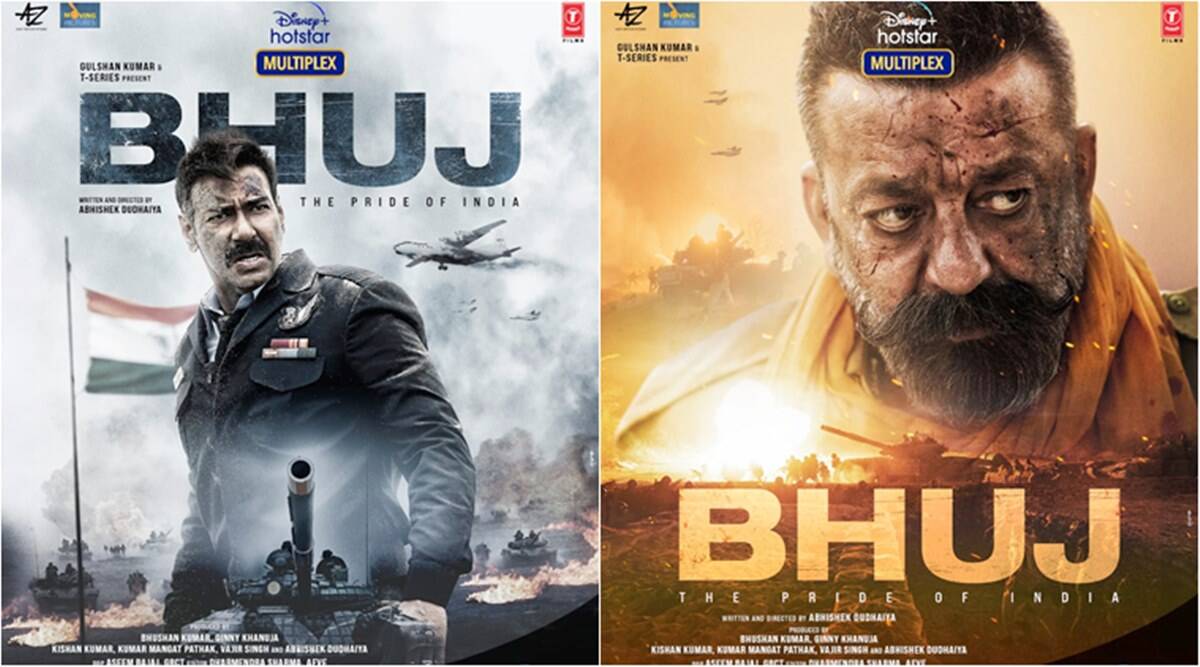 Bhuj: The Pride of India, starring Ajay Devgn, will be released on Independence Day weekend on Disney+ Hotstar VIP, the streaming platform announced on Tuesday.

The film is billed as a ‘true story of bravery, patriotism and determination’ set in the backdrop of the 1971 Indo-Pakistan War. Joining Devgn in the cast are Sonakshi Sinha, Ammy Virk, Sanjay Dutt, and Pranita Subhash.

Bhuj is slated to be released on the streamer on 13 August.

The period war-action movie follows IAF Squadron Leader and then Bhuj airport in-charge Vijay Karnik, played by Devgn, who reconstructed an entire IAF airbase along with the help of 300 women from a local village in Madhapar to protect the country.

The film is directed and written by Abhishek Dudhaiya, along with Raman Kumar, Ritesh Shah and Pooja Bhavoria.

It is presented by T-Series and Ajay Devgn Ffilms and produced by Bhushan Kumar, Kumar Mangat Pathak, Ginny Khanuja, Vajir Singh, and Bunny Sanghavi under the banner of Select Media Holdings.

(With inputs from Press Trust of India)