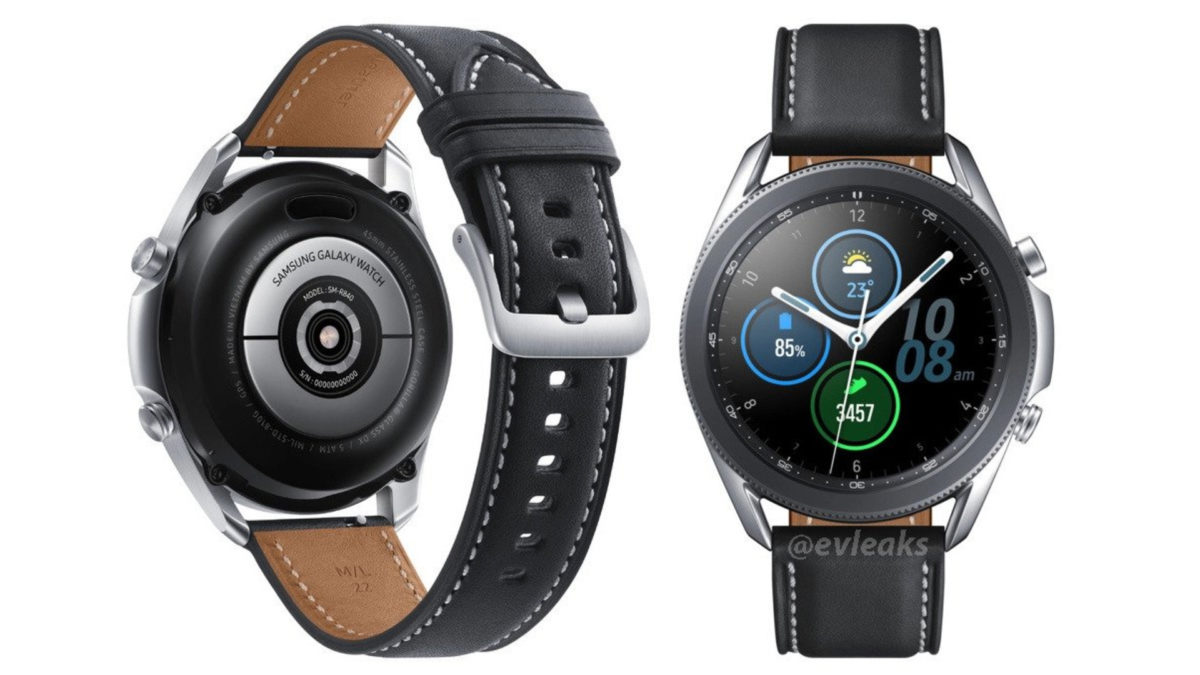 The Samsung Galaxy Watch 3 is launching tomorrow alongside the Galaxy Note 20 series but leaks and rumors these past few months have left little to the imagination. Samsung’s new flagship smartwatch has appeared in renders, its firmware has outed its features, it’s already on the shelves at some retail stores, and now, it has appeared in official AT&T how-to videos leaked by tipster Evan Blass.

The two instructional videos show the front of the Samsung Galaxy Watch 3 and describe processes like resetting the watch, changing watch faces, adding widgets to the home screen, and more. We can also see the rotating dial of the smartwatch in action in these videos.

In addition, you get a good sense of the watch’s interface and how to navigate the home screen. For instance, swiping right brings up the notifications menu, swiping left brings up the widgets, exercise modes, and apps, and swiping down brings up the Moments bar to view status icons, access settings, or activate features quickly. You can see all this in the two leaked AT&T instructional videos below.

All that’s left for Samsung to do now is to unveil the Galaxy Watch 3 price and availability details. As we mentioned before, the watch is already on shelves in some retail stores and according to prices spotted by leaker Max Weinbach at a Target store, it can go for anywhere between $399.99 to $479.99 depending on the model. Weinbach also claims that the “street date” for the device is August 6 so that’s when you can expect to buy it online or from brick and mortar stores.