Android 11 could allow for Live Captions for phone calls: See what is it 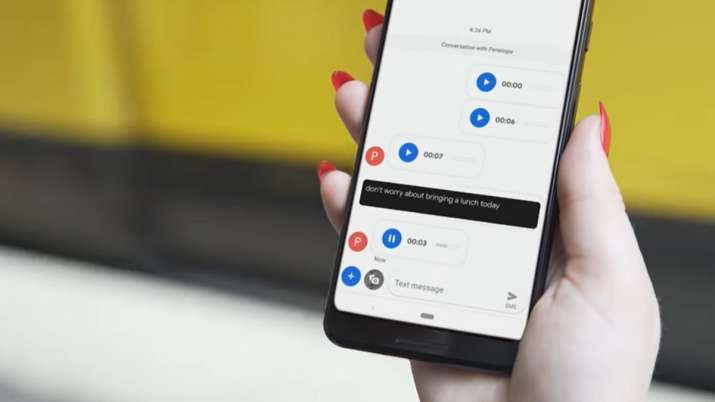 The feature was introduced by Google on the Pixel 4, later expanded to the Pixel 3a, Pixel 3, Pixel 2, Samsung Galaxy S20, OnePlus 7T, and OnePlus 8. Now, the Android 11 Developer Preview 3 for the Google Pixel 4 lists strings mentioning an option for users to turn on Live Captions while on a phone call.

When Live Caption is enabled during a call, the users on the other end will hear an audible dialogue that says “Hi, the person you are about to speak with has call captions turned on. They will see captions of what you say to help them listen along,” XDA Developers reported.

Presently, the API that Live Captions relies on, AudioPlaybackCaptureConfiguration, does not allow for capturing voice call audio, but with new system-only permission added in Android 11 Developer Preview, 3 will allow the feature to bypass this restriction.

It is unclear when the feature may go live, but given its inclusion in the latest Developer Preview it is most likely roll out with Android 11 in Q3 2020.