CHANDRAYAAN-2 LAUNCH DELAYED, LIKELY TO TAKE OFF ONLY AFTER OCT 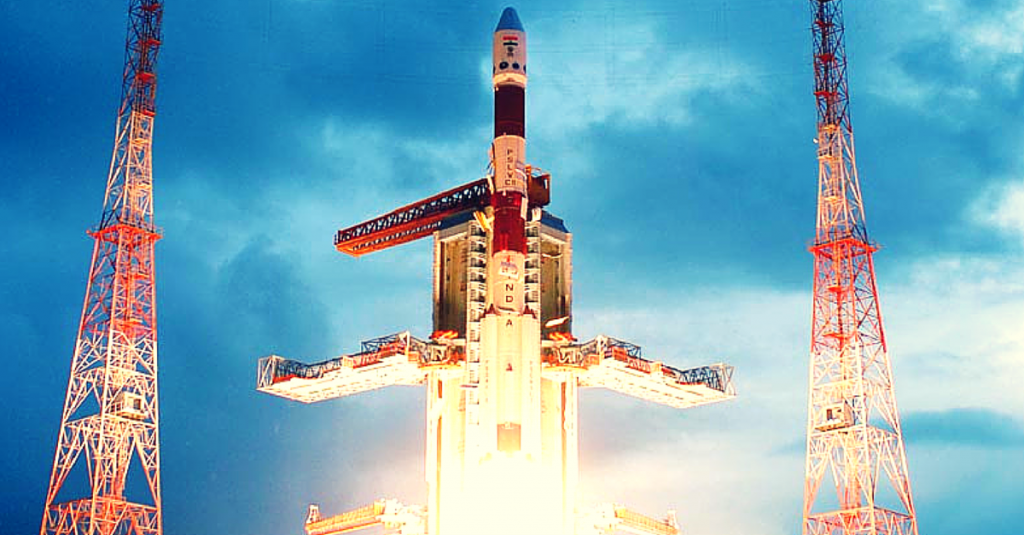 MUMBAI: India’s second mission to the moon, Chandrayaan-2, is likely to be launched only in October. Further delays cannot be ruled out if systems are not yet in place by then.

An Isro official told TOIseveral tests have to be done and arrangements need to be made. “We do not want to be in a hurry,” he said. Chandrayaan-2 consists of an orbiter with one-year mission span, a lander and a rover that can operate for 14 to 15 days on the lunar surface. The rocket will be GSLV Mark 2.
The original plan envisaged the launch between April and November with the real target focussed for April. Top Isro officials had expressed confidence that the takeoff will happen in April.

But on Friday, it was stated the lunar mission was not yet ready for an April lift-off and much still needs to be done. If the mission is launched in October, it will mark the 10th anniversary of the launch of the first Indian lunar mission, Chandrayaan-1, which lifted off on October 22, 2008.Chandrayaan-2 when launched will set a record. It will be the first lunar mission globally to execute a soft-landing in a particular region of the moon’s south pole, which will be a nailbiting manoeuvre. It will be also be the first mission to have the hyper spectral imager in the infrared region.