Council may cut GST rates for 70 items; 40 on revision list 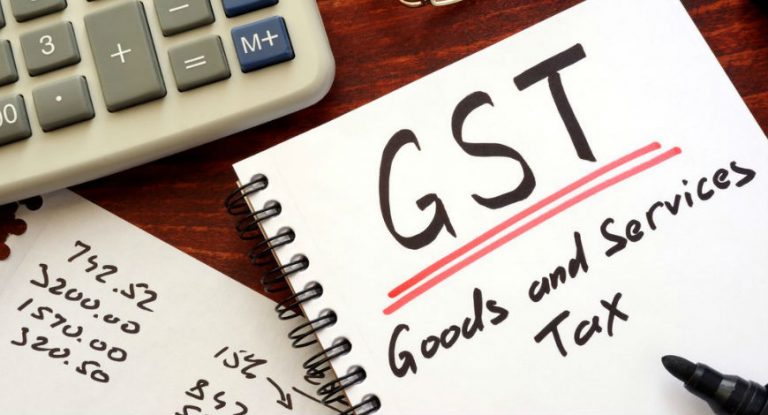 A fortnight ahead of the Union Budget, the Goods and Services Tax (GST) Council is likely to take up rationalisation of rates of about 70 items, of which at least 40 are services. Amendment in rules may also be taken up to simplify filing and plug some of the loopholes. A fitment committee of officers has made these recommendations to the Council, which will meet on Thursday.

With the aim to boost struggling agriculture and rural economy, and encourage clean energy, the Council is expected to rationalise rates of agriculture implements and unconventional fuel buses. It is the last Council meeting before Finance Minister Arun Jaitley presents his last full Budget on 1 February, before general elections in 2019.

“Around 40 to 50 services will be taken up for a rate revision in the Council meeting. These are services that were earlier exempt but were taxed under the GST regime. They are facing issues,” said a government official.

Agriculture implements that are currently taxed up to 18 per cent may come under the 12 per cent or the 5 per cent bracket.

Agriculture sector growth is projected to fall to 2.1 per cent in FY18 because of an expected drop in the rabi harvest, an almost 3 per cent fall in kharif production, according to Advance Estimates by the Central Statistics Office.In the earlier meetings, the Council had lowered the rate on tractor parts from 28 per cent to 18 per cent.

In the last full Budget of the National Democratic Alliance government, measures to give a push to the rural, and small enterprise sectors are likely.

In case of services, job works may be allowed as part of the composition scheme, which will imply a flat rate of tax and easier compliance.

Service provider aggregators such as UrbanClap, Housejoy and Quikr that provide e-platforms to carpenters, housekeepers, and plumbers could also find relief.

They had argued against the 18 per cent GST, saying it made them uncompetitive compared to neighbourhood rivals. They pointed out that the service providers using the platform were below the GST threshold of Rs 2-million annual turnover.

“Currently, only a few services such as housekeeping, carpentry, etc. are subject to 18 per cent GST, if provided through an e-commerce platform, without benefit of threshold limit of Rs 2 million. We are expecting the rate to be reduced to 5 per cent in such cases. Many job work services could also come under lower rate,” said Pratik Jain, partner, PwC India.

Service providers of up to Rs 500,000 a year may also be allowed to opt for composition scheme.

“The government would consider the lower collections over the past two months in taking a decision on further rate cuts,’’ said M S Mani, partner, Deloitte. The rate cuts may be confined to a few items that were either taxed at a lower rate in the past or are socially necessary, such as electric cars and their parts, he added. The Council had reduced rates on 200 items in November at its meeting in Guwahati. Reflecting the rate reduction, revenue collections touched the lowest in November at Rs 808 billion.

Rates for 176 items, including detergents, shampoos, and beauty products, were reduced from 28 per cent to 18 per cent, while for a few others to 12 per cent at the November 15 meeting, leaving only 50 items in the highest bracket.

Meanwhile, the Council may allow a single return filing to reduce compliance burden and ease procedures for small and medium businesses. The three return forms — GSTR1 (sales supply), GSTR2 (purchase supply), and GSTR3 (the final netted out return) — may be consolidated into a single form.