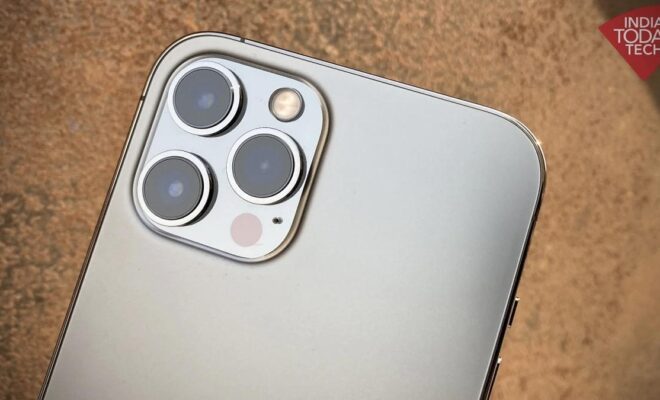 In not so surprising news, the 2021 iPhone models will be called the iPhone 13, iPhone 13 Pro, iPhone 13 Pro Max, and iPhone 13 mini. According to Economic Daily News, Apple is going to follow last year’s naming convention to name this year’s iPhone model. This may not seem like a big thing, but it paints a picture of what Apple has planned for this year’s iPhone. iPhone 13 means Apple is not going to stray away from the increasing order of numbers for the iPhone anytime soon.

The reason why the name iPhone 13 is a bigger deal than you think is the belief of people in triskaidekaphobia, which is the fear of the number 13. According to Macrumors, a recent survey showed one out of five iPhone and iPad users are not in favour of the iPhone 13 as the name for the next iPhone model. At the same time, 38 per cent of the participants recommended Apple should drop these numbers altogether and go for names that have the corresponding year of launch in them. For example, iPhone 2021 should be the name for this year’s iPhone. It makes sense to go with the easy nomenclature here, but Apple is unlikely to heed this.

Besides iPhone 13, this year’s iPhone may also be known as iPhone 12S, according to previous rumours. That belief stems from the fact that Apple has launched “S” models previously, but that is only to denote smaller upgrades in the iPhone over its previous generation. Notably, Apple did not launch iPhone 11S because last year’s iPhone brought a radical design change. Since this year’s iPhone is likely to undergo incremental upgrades over the iPhone 12, some rumours suggested it will end up being launched as the iPhone 12S. The iPhone this year is likely to have a bigger camera, a 120Hz ProMotion AMOLED display, and a better processor.