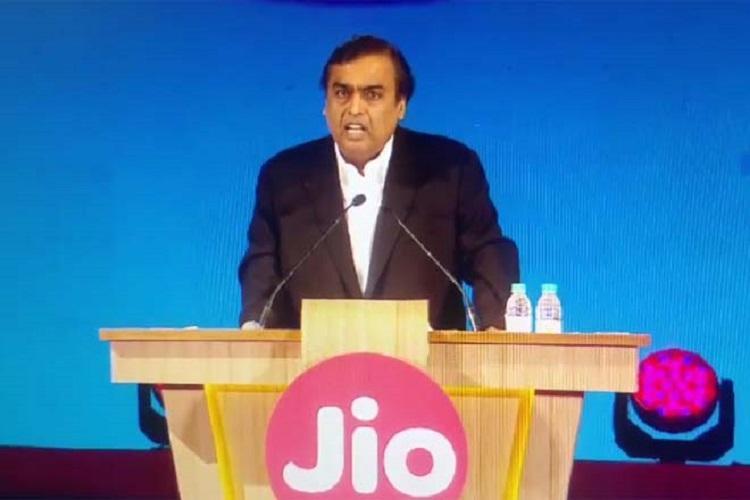 Relaince Jio’s next big idea of disruption is cryptocurrency and what’s more, the company plans to create its own digital currency JioCoin, reports Mint. It is possible the move might have been triggered by the incredible rise in the value of Bitcoin over the past few weeks, where the cryptocurrency touched a high of around $17,000, before falling down to the $12,000-odd range recently. It has created a new breed of millionaires and it seems like Mukesh Ambani-led Reliance group does not want to miss out on the action.

To mine the new digital currency, the company has chosen young Akash Ambani, the elder son of Mukesh to lead the project with a team of 50 professionals working under him to build the blockchain and create the stock of the currency. The blockchain technology, once developed, may be put to other uses, like supply chain logistics and so on.

For the uninitiated, blockchain is basically a digital ledger which can store data, usually on the cloud and is a closed chain and as the links keep getting built, those building the chains get rewarded with the digital coins that can be traded or en-cashed by the owner. This is how all the digital currencies worldwide work and Bitcoin has been the most popular of them all.

Reliance Jio is hoping to use the work by the new team to get into the IoT (Internet of Things) space. The technology has gained a lot of traction in recent times with devices like home speakers, smart watches and even the in-car infotainment in the automobile sector are all part of the IoT segment only. It is being projected that the blockchains developed could add a layer of security to the data exchanged among these IoT devices.

The flip side of the cryptocurrency is that it is not an officially recognized instrument and is not backed by any assets whatsoever. Most governments do not recognize these digital currency, though there are transactions being carried online, particularly in the dark web, where these currencies are used to buy all kinds of stuff. There are exchanges which trade in these currencies and a few countries in Europe have permitted Bitcoin and a couple of other digital currencies to be sold to the public through the post offices paying for them in Euros.