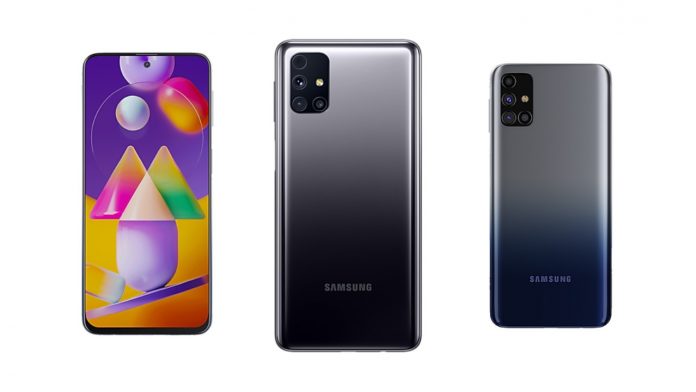 Samsung Galaxy M42 5G: What we know so far?
The Galaxy M42 5G previously made an appearance on the Geekbench database with the model number SM-M426B. The Geekbench listing revealed that the smartphone will be powered by Qualcomm Snapdragon 750G SoC, along with Adreno 619 GPU and 4GB of RAM. Qualcomm Snapdragon 750G SoC is built on an 8nm fabrication process, and powers some popular mid-range smartphones such as Xiaomi Mi 10i.

Samsung Galaxy M42 5G will run Android 11 out of the box with the company’s proprietary One UI 3.0 skin on top. Going by 3C listing, the smartphone is confirmed to get a 6000mAh battery. The phone has already passed through Wi-Fi Alliance and Bluetooth SIG.