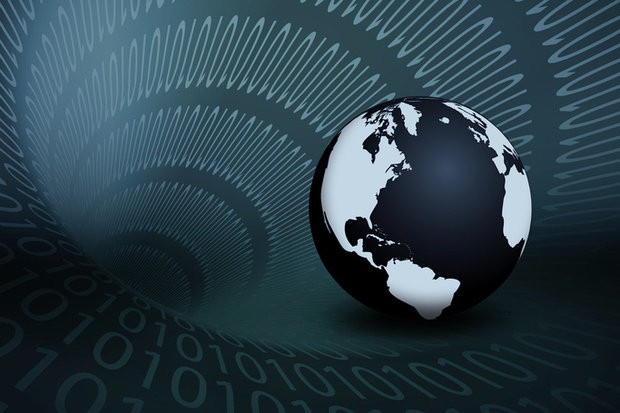 The top IT initiatives of enterprise network managers are cloud and software-defined data centers, overcoming server virtualization’s dominance for the past 10 years, according to Enterprise Management Associates.

In 2018, for the first time cloud and software-defined data-center concerns have become the primary focus of enterprise network teams, bumping server virtualization from the top spot, according to an Enterprise management Associates (EMA) report based on a survey of 251 North American and European enterprise network managers

This is the first shift in their priorities for in more than a decade. Since 2008, EMA has been asking network managers to identify the broad IT initiatives that drive their priorities. Server virtualization has dominated their responses year after year. Cloud and software-defined data center (SDDC) architectures have always been secondary or tertiary drivers.

Before there was vCloud, OpenStack, Amazon Web Services, Microsoft Azure or even ESXi, there was simply VMware ESX. At its outset, VMware’s server-virtualization technology allowed enterprises to run more than one application on an x86 host, which allowed data center operators to consolidate workloads onto a smaller number of servers. Virtualization allowed enterprises to remove hardware, save rack space and drive efficiency in power and cooling. Virtualization also facilitated the decomposition of monolithic applications into multi-tiered application architectures, where different layers of an application could run on separate virtual machines.

This consolidation of workloads and the decomposition of applications that followed had profound impacts on networks. Bandwidth demand at the server access layer expanded, and the amount of traffic traveling east-west between servers exploded. Network engineers have spent the last decade reacting to this, building flatter, leaf-spine networks and replacing spanning tree protocol with equal-cost multi-pathing schemes.

That is why network managers have told EMA over and over again since 2008 that the broad IT initiative that most drives networking is server virtualization by a wide margin.

While server virtualization remains influential on networking in 2018 (35% of network managers), it is no longer the top driver. This year, several other initiatives moved into a virtual tie with it, which indicates that mainstream enterprises are asking the network to support next-generation technologies. EMA asked network managers to identify all broad IT initiatives that were driving their priorities. The top driver in 2018 is SDDC architecture (37%). Other leading initiatives are infrastructure as a service (35%) and private cloud architecture (35%). Note that all these newly influential initiatives are ideas that draw on server virtualization as a foundational technology.

This data suggests an inflection point. For years, technology companies anxious to sell next-generation solutions have claimed this inflection point had already arrived, despite limited supporting evidence. Finally, EMA sees this shift in the numbers. Network managers are turning their focus away from east-west traffic optimization in the data center to programmable, software-defined technologies.

SDN and SD-WAN finally have their day

Network teams will naturally adopt new technologies to support these next-generation initiatives, and EMA research affirms this. In 2014 and 2016, network managers told us that network security and WAN optimization were the two most important networking initiatives they were dealing with.

Security is always a major concern, since the threat landscape is always evolving and challenging the security team. But WAN optimization is by no means a technology of the future. Its popularity always suggested that enterprises were focused on extracting more value out of their high-priced and bandwidth-constrained MPLS networks.

Network teams tasked with supporting cloud and SDDC architecture need to expand their technology focus. This year’s Megatrends research found just that. Network security (43%) remains at the top of the list, but data center SDN (40%), network virtualization (37%) and SD-WAN (36%) are near the top of the list. In previous years they were afterthoughts.

This shift in priorities suggests that mainstream enterprises are at last focused on these solutions after years of hype. Data center SDN and network virtualization are essential to private cloud and SDDC initiatives. They make the network more dynamic, agile and programmatic. Meanwhile, SD-WAN brings many of the same benefits to the WAN, and it facilitates the connection of remote sites to public-cloud environments.

WAN optimization (36%) remains relevant, but the rise of SD-WAN suggests that a tectonic shift is happening in the WAN, since SD-WAN enables enterprises to supplement or replace MPLS with broadband internet.

(Shamus McGillicuddy is a senior analyst, network management, at Enterprise Management Associates and the author of the report “Network Management Megatrends 2018”.)