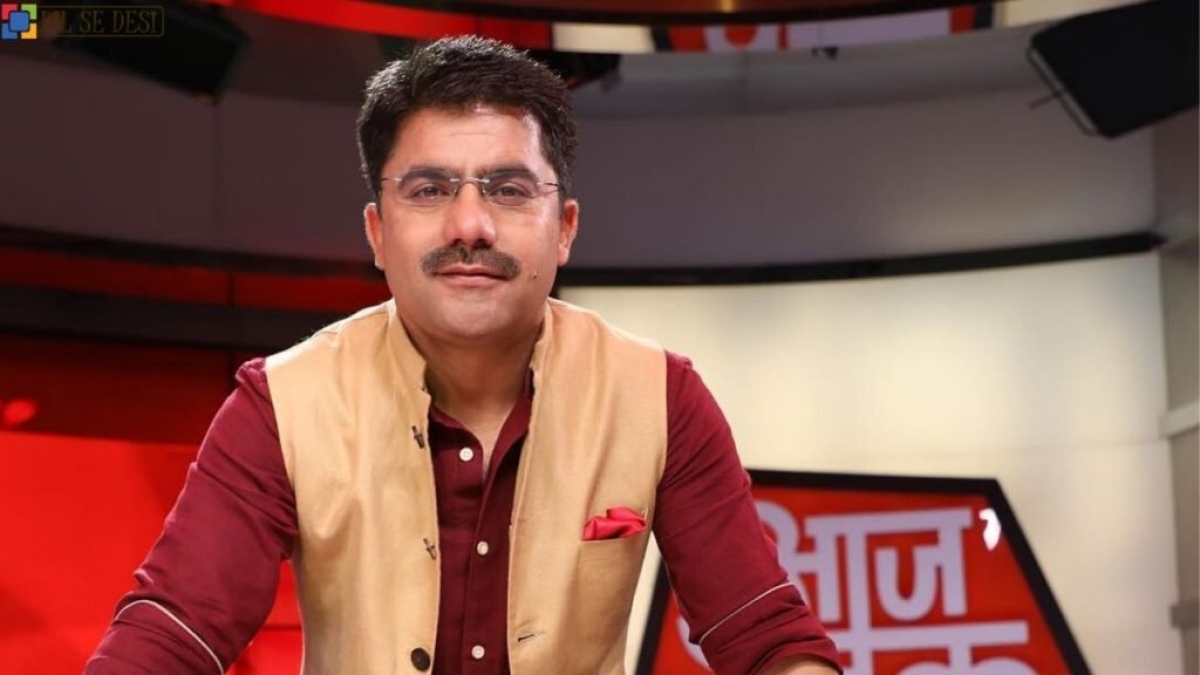 NEW DELHI: Renowned TV journalist Rohit Sardana succumbed to the deadly COVID-19 infection on Friday. Zee News Editor-in-Chief Sudhir Chaudhary informed about his untimely demise through a tweet. The untimely and shocking demise of Rohit Sardana, who had a long and very successful association with the Zee Media, has left the media world in a state of utter shock.

He had hosted the popular ‘Taal Thok Ke’, a debate programme that discusses contemporary issues in India on Zee News.

Sardana left Zee News to join Aaj Tak in 2017 and, since then, he was hosting the debate show ”Dangal.”

He was a recipient of the 2018 Ganesh Vidyarthi Puraskar Award. He was among the most popular faces of TV news journalism in India.