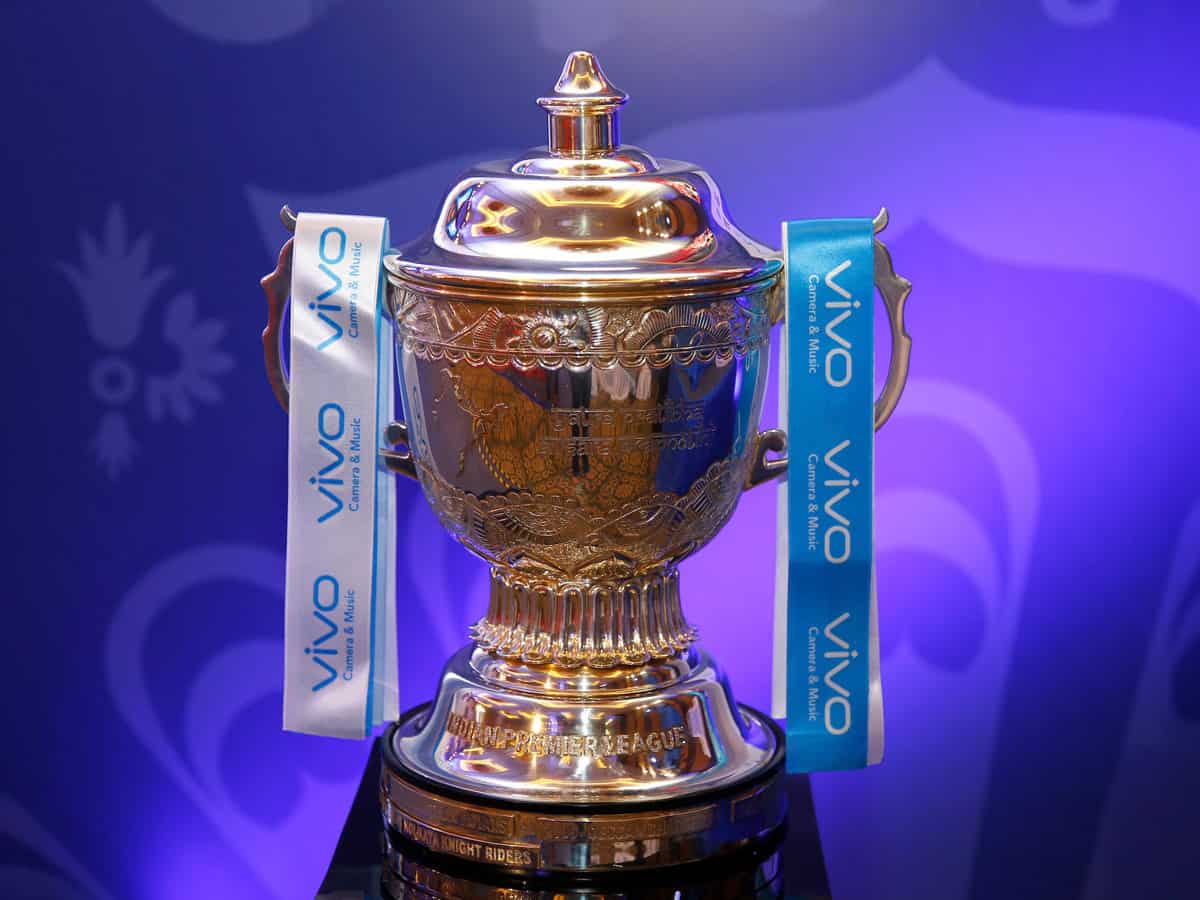 The Indian Premier League (IPL) 2022 season will have 10 teams and prior to that in December later this year, the cash-rich league is set to have a mega auction in place.According to a report in The Times of India, the BCCI has finalized a blueprint for the same, besides increments in the salary purse, player retention, and fresh media rights tender.

Timeline: How are things likely to pan out?

In terms of player retention, the franchises will be allowed to keep four players. However, it must be three Indians and a foreigner or two each. When the teams enter the auction, they will need to deduct specified sums from the salary purse.

Purse: Salary purse is set to be increased

The salary purse is set to be increased from Rs. 85 crore to Rs. 90 crore.The 10 teams will need to spend at least 75% of the allotted purse.Interestingly, over the next three years, the purse will increase up to Rs. 100 crore.With the salary purse being increased, the player retention tally might see a slight change going forward.

Kolkata-based RP Sanjiv Goenka Group, who owned Rising Pune Supergiants in the past, is interested to be involved once again. The Adani Group, which has its headquarters in Ahmedabad, alongside Aurobindo Pharma LTD (Hyderabad), and Torrent Group (Gujarat) are the key parties interested.

The IPL saw the inclusion of two new teams, Kochi Tuskers and Pune Warriors India, for the first time in 2011.While the Tuskers were scrapped after that season, PWI continued for two more years.In 2016, Rising Pune Supergiants and Gujarat Lions were introduced in the competition.However, the two teams made an exit in 2018, when CSK and RR returned back.

A senior BCCI source had told PTI in March that IPL will have 10 teams from next year.He had also said the finalization of the new franchises will be completed by the end of May.The source added that once teams are finalized, they can start their operational work which will take time.