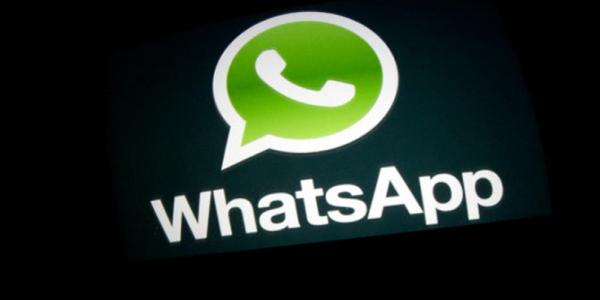 The worldwide popular app WhatsApp that lets you exchange messages is having trouble functioning. The WhatsApp Messenger is facing issues with some of its features. Users cannot see each other’s Last Seen, or any signs of the person being Online. It is observed that these WhatsApp privacy settings have been changed today, in late evening.

According to the Down Detector, an Independent outage monitor spotted an increase in WhatsApp down reports. A lot of users of this messaging app are displeased and tweeting about the same on the micro-blogging website.

WhatsApp users believe that something is wrong with the privacy settings of the application. The Last Seen feature of the WhatsApp has now been switched to Nobody. The annoying bit for the users is that they cannot go back to the previous settings.

The Down Detector outage map says that the issue has affected users in the US, UK, Europe, and parts of Asia including India and Singapore. Going by the same map, it suggests that the last time WhatsApp faced any issues was back in the month of April.

While these issues become a major problem for the daily users, these error generally occurs when there is something wrong on the server-side.

WhatsApp users are tweeting and sharing screenshots regarding the same issue but there is no official tweet/reply from the company to these tweets. But we do believe that the Facebook-owned WhatsApp must be working on fixing this new Privacy Setting issue.