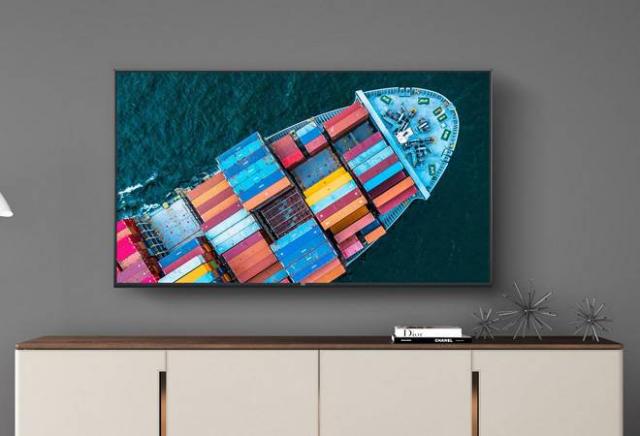 Xiaomi launched the Mi TV series in India earlier this year. Similar to its smartphones, the TV series was an instant hit for the Chinese company, so much so that the company had to deal with an acute shortage of stock.

Xiaomi Mi TV 4X
The Mi TV 4X is a 55-inch TV that comes with ultra-narrow bezels and piano paint design. The TV also boasts a 4K HDR display and comes with a 64-bit quad-core processor. It has 2GB RAM and 8GB storage along with 8W speakers with Dolby Audio support. The TV is priced at RMB 2,799 in China (Rs 30,000 approximately).

Xiaomi Mi TV 4S
There are two variants of the Mi TV 4S, the 43-inch and 55-inch panel. The 43-inch screen 4S comes with a 4K Ultra HD display with 8ms response time, 178-degree viewing angle and 60Hz refresh rate. The TV is powered by a quad-core processor and has 1GB RAM with 8GB in-built storage. The 43-inch TV has two HDMI ports when it comes to connectivity options. This TV is priced at RMB 1,799 (Rs 19,100 approximately).

The 55-inch screen Mi TV 4S comes with similar specifications as the 43-inch panel, a 178-degree viewing angle and 60Hz refresh rate. An added feature, however, is a curved 4K resolution display. Other specifications include a 64-bit quad-core processor, 2GB RAM with 8GB storage.

For connectivity, the TV has two HDMI ports, and one AV, USB, Ethernet, S/PDIF and analogue signal DTMB port each. The TV is the most affordable among the new smart TVs with a price tag of RMB 999 (Rs 10,600 approximately).

The four new Mi TVs launched by Xiaomi are available for pre-bookings in China and will go on sale from May 31.
Xiaomi will also be conducting a launch event in China on May 31. The Chinese brand will be unveiling their new flagship Mi 8 during the event along with the Mi Band 3 that was spotted on chief Pete Lau’s wrist during the launch of the Black Shark gaming smartphone.