Inside Allu Arjun’s luxurious lifestyle: A private jet, a customised vanity, slew of cars and more 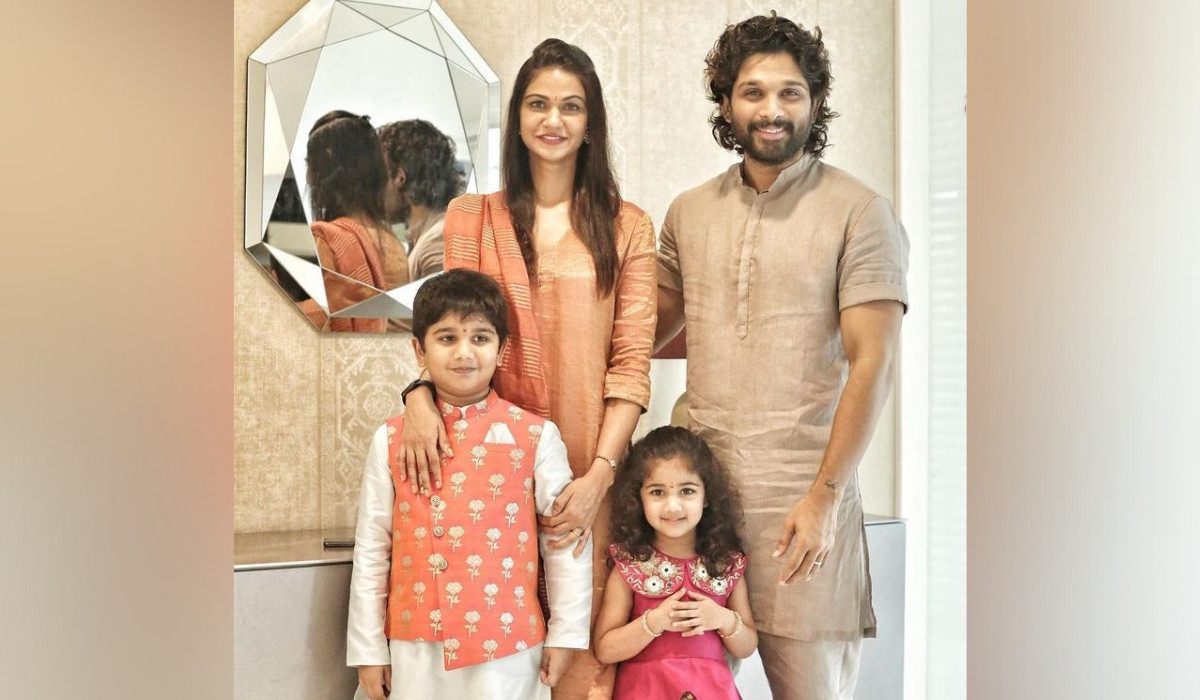 Allu Arjun, a global superstar now, is fresh off the success of his new film Pushpa: The Rise – one that trumped ‘83 and Spiderman: No Way Home at the box office. Firstly, if you loved the film, here are two things: 1. Similar movies to binge on and 2. Upcoming Allu Arjun movies to bookmark, you can thank us later. Along with the fame, Allu Arjun, whose movie’s digital rights were sold off to Amazon Prime Video for around Rs 30 crore, has bagged a good amount of moolah too. Dollars that afford him a super lavish lifestyle.

Inside Allu Arjun’s luxurious lifestyle: A private jet, a customised vanity, a slew of cars and more

In December 2020, Allu Arjun introduced us to his private jet when he took a flight with his entire family as they headed to Udaipur to attend Chaitanya JV and Niharika Konidela’s wedding.

The Falcon, as named by Allu Arjun, is the name of his stunning vanity van. Allu Arjun’s Teflon shiny black vanity van is a head-turner on any film set. Donning his peculiar AA logo, the van has been named Falcon by the South Indian superstar. The jet black finish is carried to the interior as well, which is replete with an elegant silver and black furnishing.House in Hyderabad

Allu Arjun’s house in Hyderabad is a neat amalgamation of beauty, design and modern architecture. Here are a few pictures to support our claim. The house, which is curated with inputs from Allu Arjun and his wife, Allu Sneha Reddy, flaunts a lavish pool. The house was a present from Allu Arjun’s father to the family. With soft furnishings for the living room and vibrant touches to the kids’ room, the house is one of the most luxurious celebrity homes in Hyderabad.One of the most expensive wedding ceremoniesJust recently, we acquainted you with the most expensive South Indian celebrity weddings of all time; and, for a high-profile wedding like Allu Arjun and Sneha Reddy’s, it ought to be on that list. The team of photographers, while talking to WeddingSutra, said that the couple had to escape in a decoy car to get people off the stage and then resume the nuptials; such was the grandeur of the ceremony. Joseph Radhik, a celebrity wedding photographer, said, “The wedding had more than 40 photographers and we were capturing the candid and behind-the-scenes moments only.”