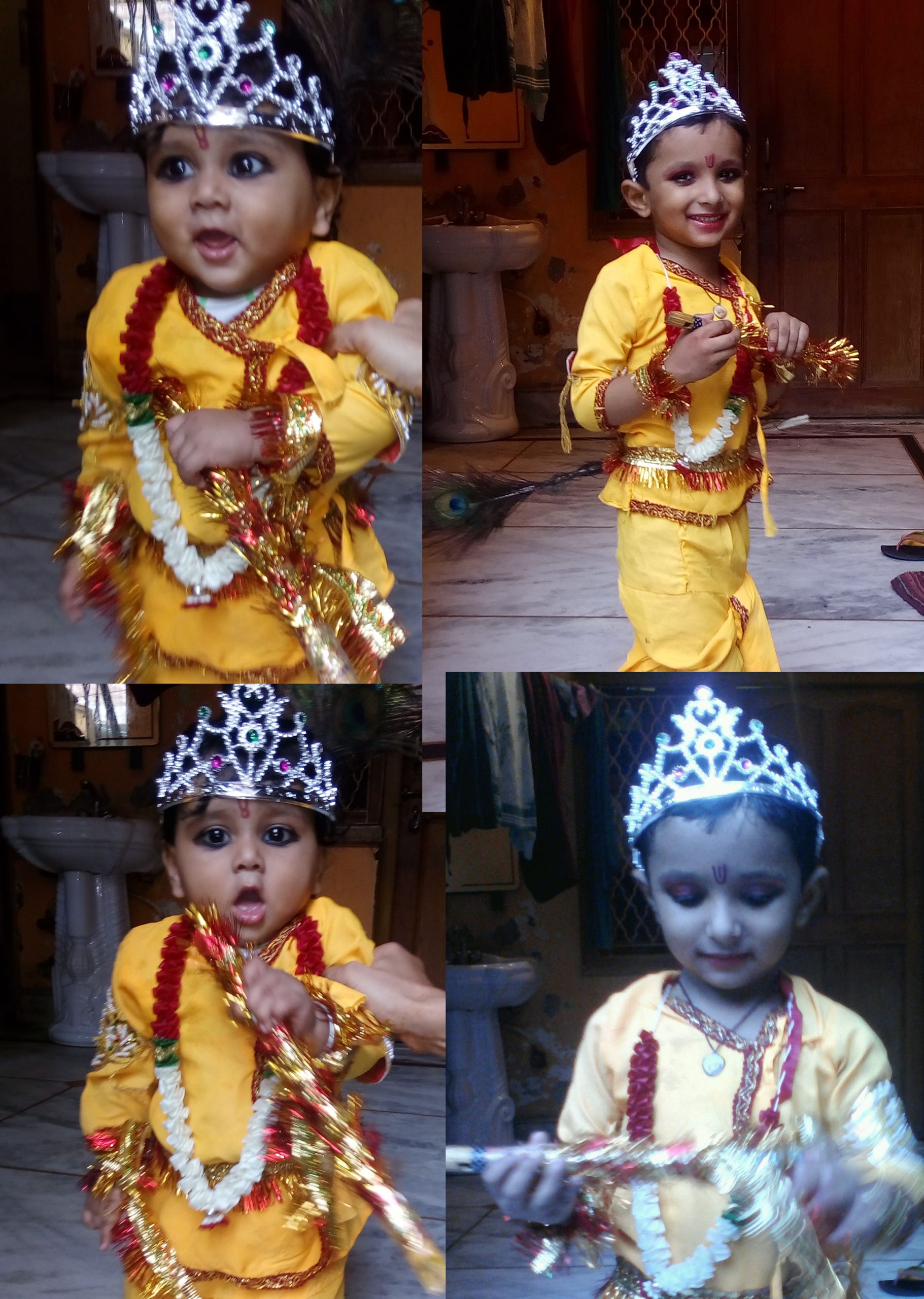 Janmashtami 2020 Date in India: One of the most widely celebrated festivals in the country, Krishna Janmashtami or the birth of Lord Krishna is here and will be celebrated on August 11-12 this year. Believed to be the eighth avatar of Lord Vishnu, Lord Krishna was said to be born on the eighth day (ashtami) of the Krishna Paksha (dark fortnight) of the month of Bhadrapad.

The festival is celebrated with much fervour in Mathura (which is said to be the birthplace of Lord Krishna), in parts of Gujarat and Rajasthan, and also in the northeastern states like Assam and Manipur.

Popular tales from mythology narrate how Lord Krishna’s uncle, King Kansa, wanted to kill him because of an akashvaani or pronouncement that he would be killed by him. So as soon as he was born, his father Vasudeva took him across the Yamuna to Gokul where he was then raised by his foster parents Nanda and Yashoda. On Janmashtami, devotees honour Lord Krishna’s birth night and his victory over King Kansa.

Believers fast the whole day, spending the time singing devotional songs; they also maintain a vigil into the night as it is believed that Krishna was born at midnight. According to drikpanchang.com, it will be the 5,247th birth anniversary of Lord Krishna.

The fast is broken the next day when the Ashtami Tithi is over. As per tradition, Lord Krishna’s idols are cleaned and decorated with new clothes and ornaments. It is then placed in a cradle to symbolise his birth. Women also draw tiny foot prints walking towards their house, a symbol for Krishna’s journey into their homes.
Source:indianexpress