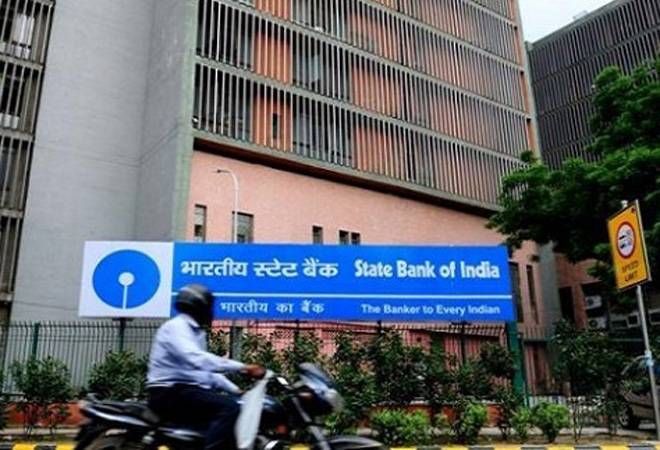 Days after reports emerged that country’s largest lender had collected Rs 1,771 crore in penalties by levying charges on non-maintenance of monthly minimum balance, the State Bank of India (SBI) is reportedly taking another look at its minimum balance requirement which currently stands at Rs 3,000 in urban areas.

The move comes close on the heels of a media report saying that public sector banks collected Rs 2320.96 crore in FY18 by imposing a penalty on customers for not maintaining minimum balance.

SBI had earlier revised the minimum account balance for its savings accounts, as well as the penalties for non-maintenance of minimum balance. The biggest lender had also revised the penalties that account holders are supposed to pay for failing to maintain the stipulated balance in their savings accounts. Customers will have to pay GST over and above the fine they have incurred. The new minimum balance rules became effective from October 1.

In April 2017, SBI increased its monthly average balance (MAB) requirement to Rs 5000 for branches in six metros. The bank had also raised the penalty to Rs 100 in metro cities. Till March 31 2017, the monthly average balance (MAB) for a savings bank account was Rs 500 without facility of cheque book and Rs 1,000 with cheque book across the country.

Here’s a look at penalties that SBI currently levies for not maintaining monthly average balances depending on the region.

SBI customers in metro cities of India have to maintain at least a sum of Rs 3,000 as monthly average balance in their savings account. If MAB falls between Rs 2,999 and Rs 1,500, then the account holder has to pay Rs 30 as penalty. Whereas, if the average balance at the end of the month comes out to be anywhere from Rs 1,499 to Rs 750 then the penalty for non-maintenance of MAB is Rs 40, and Rs 50 if the MAB is below Rs 750. Earlier, the penalties for these three stages were Rs 50, Rs 75 and Rs 100 respectively.

SBI account holders in urban regions of the country will have to maintain Rs 3,000 as monthly average balance. The penalties and conditions for urban area customers are same as SBI clientele from metro cities.

Meanwhile, the SBI has also kept certain groups exempted from the restrictions of maintaining a minimum balance at the end of the month, including financial inclusion accounts, basic savings bank deposit accounts, small Accounts, Phela Kadam and Pheli Udaan accounts, minors till the age of 18 years, and all pensioners including recipients of social welfare benefits.