Sharing ATM PIN with your spouse could cost you heavily 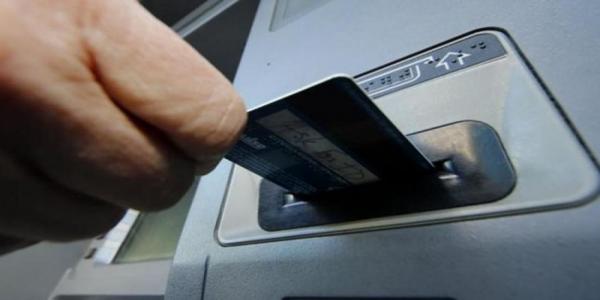 Sharing ATM PIN with your spouse could cost you heavily

Most of us wouldn’t think twice about handing over our ATM-card to our spouse to withdraw money for us.

But it cost a Bengaluru couple three years of running around, financial losses and mental peace to learn that they shouldn’t.

It happened because they didn’t pay attention to a basic rule: never share your ATM PIN with anyone. Here’s what happened.

On November 14, 2013, days after she had given birth, Marathahalli resident Vandana gave her SBI debit-card to her husband Rajesh to withdraw Rs. 25,000.

Rajesh swiped the card, the amount was debited, but cash wasn’t released.

He immediately contacted customer-care, who told him it was a glitch and that the money would be reverted to the account in 24 hours, but it didn’t.

Bank: Initially, bank claimed the transaction was successful and correct

Rajesh then approached the bank’s Helicopter Division branch to lodge a complaint. To their surprise, SBI concluded they had received the money and closed the case.

With much difficulty, they secured the CCTV footage which showed money wasn’t dispensed.

They also obtained a cash verification report of the ATM for that day, which showed excess of Rs. 25,000 in the machine.

Once again, they contacted the bank. This time, an investigation committee noted that Vandana, the cardholder, wasn’t seen in the CCTV footage.

Despite their pleas, the ombudsman ruled, ‘PIN shared, case closed.’

Justifying their PIN-sharing, Vandana said she had just given birth and couldn’t go out of home.

The case went on for 3.5 years. Vandana demanded a refund, while SBI cited its ‘non-transferable’ rule and refused, saying the ATM user wasn’t the account-holder.

Sharing of ATM PIN with anyone is a violation, it insisted.

It also produced documents that showed the transaction was successful and technically correct.

On May 29, the consumer forum finally ruled in the favor of the bank.

Options: So what do I do in case of emergencies?

Almost any husband and wife will unavoidably need to take the other’s help in transacting from their own account, maybe during sickness or some kind of emergency.

There are other ways to do it. You can give your spouse a self-cheque, or a letter authorizing a withdrawal, so they can legally withdraw money from your account.