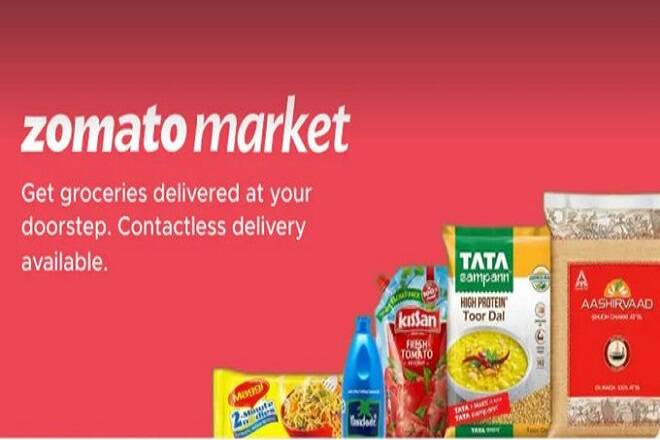 Zomato is known for its food delivery services in India. The company has now revealed that the Zomato app will soon let you order groceries. Well, this isn’t the first time that Zomato is getting into the grocery delivery segment. Also Read – Dunzo says partner database breached, user data exposed

Zomato co-founder Gaurav Gupta had said during a virtual conference said, “Last year, when we did grocery, it was a need of the hour for our customers. People were not using food delivery and needed grocery in their homes to be able to cook all the food at home. And we, because of our network, enabled that quickly to serve our customers. Now, we’ll be coming back to see, as an attempt of experimenting to see how we can build this hyper-local part of the business.” The service will be available via Zomato food app. Also Read – Amazon launches food delivery service ‘Amazon Food’ in India

For the grocery delivery project, Zomato has acquired a 9.3 per cent stake in the online grocery delivery platform Grofers. Gupta said, “we are actively experimenting in this space and recently invested $100 million for a minority stake in Grofers with the idea of getting more exposure to that space. We are in the process of rolling out a grocery delivery marketplace on our platform on a pilot basis.”