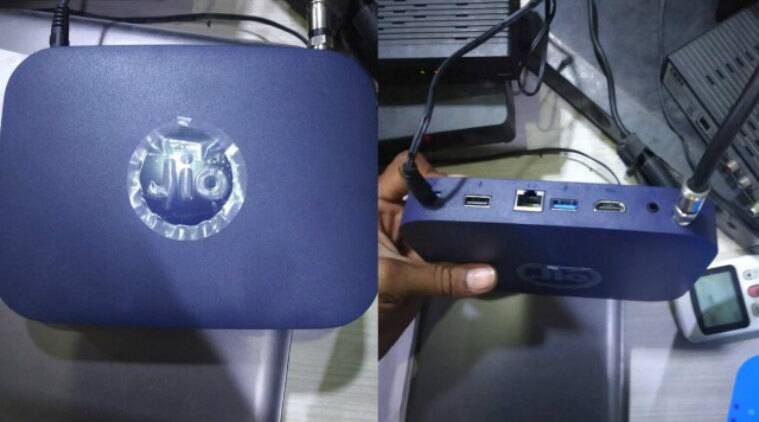 Telecom Regulatory Authority of India (TRAI) has decided that set-top boxes will be interoperable from now on so that in case customers wanted to switch their service providers, they wouldn’t need to change their set top boxes every time.
As of now, the STBs that are offered by telecom operators are non-interoperable, which means that if you change your telecom provider, you will need a new set top box for the new one.
TRAI To Make Set Top Boxes Interoperable :-
The discussion of making the set top boxes interoperability has been on the table for a long time now and TRAI has finally made the decision to make it official. TRAI has stated that all the set top boxes in the entire country should support technical interoperability.

Additionally, DTH and Multi-System Operators (MSOs) have been given a time period of six months to adapt to the new changes. As per TRAI, the new standard is DVB CI Plus 2.0 (with USB CAM) as per the ESTI TS 103 605 standards.
The Ministry of Information and Broadcasting (MIB) will probably include a suitable clause to ‘compulsorily facilitate’ the service of interoperability of set top boxes.
However, we should remember that the set top boxes of DTH and cable TV operators will not be interoperable. This means that a DTH subscriber cannot change to cable TV and vice versa. The reason behind this is that there are technical and commercial constraints to the universal STB, and hence, the interoperability will be applicable within the DTH and within the cable segment respectively.
USB Port-based Common Interface :-
TRAI has also advised that there be a mandatory provision of USB port-based Common Interface for all the digital television sets in India. The MIB, TRAI and the Ministry of Electronics and Information Technology (MeitY) will probably request BIS to change the specifications for digital television sets to include USB based Common Interface port as per DVI CI Plus 2.0 standard based on ETS TS 103 605.